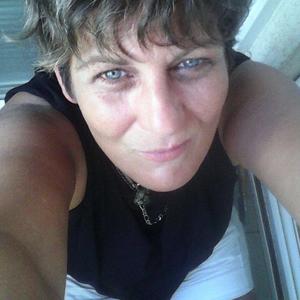 Since 1997, Mrs. Stojkovich has worked in the Non-Governmental (NGO) realm, dealing with international development cooperation in the Danube region. Her area of expertise is literature exchange as well as eco-cultural protection of the Danube River. She has a bachelor’s degree in Literature and Grammar of Serbo-Croatian language and is an Educated Librarian.

Since 2011, Mrs. Stojkovich has worked as a Communications Manager at DSCF. She maintained social media pages. Mrs. Stojkovich managed digital portals, primarily dedicated to information directly or indirectly related to the issues of implementation of the EUSDR.

Danube Transnational Project “Excellence in Research, Social, and Technological Innovation” (Excellence-in-ReSTI) (from February 2017 until July 2019) Mrs. Stojkovich is an Associated Partner in the Resti Project. The project involves 12 partners from 9 countries in the Danube Region. The aim of this project is to promote the knowledge and skills of young project managers of research, social, and technological innovation (ReSTI) projects, thus increasing their employability and the quality of projects.